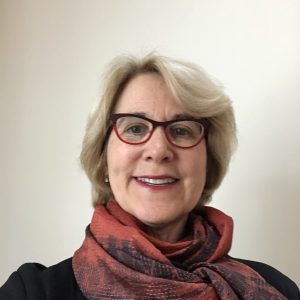 Susan is an experienced international development leader who began her career as a Peace Corps Volunteer and subsequently worked in multiple sub-Saharan African countries and Washington, DC with the United States Agency for International Development (USAID). Among her achievements, Susan guided a ground-breaking resilience program in Niger and Burkina Faso and, as Senior Deputy Assistant Administrator for Policy, Planning and Learning, elevated the development voice in national security policy. She holds a Masters in Public Policy from the Harvard Kennedy School and a BA in Economics from Colby College. Susan now resides in Sunapee, NH and is involved in environmental conservation and other international development activities in addition to her work with Rain. 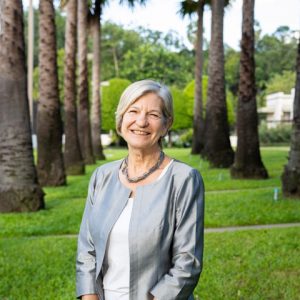 Rebecca recently returned to the US after 25 years with the United States Agency for International Development (USAID). Most recently, she was Mission Chief in Cambodia, managing a diverse assistance portfolio with emphasis on governance and health. Prior to that, she served as Mission Chief in Mali during a period of turmoil following a Coup d’Etat and rebel take-over of the northern two thirds of the country. She also co-led a $2.5 billion assistance program in Afghanistan, and managed economic development and urban environment programs in India, South Africa, and Eastern Europe. Rebecca has a Masters in City Planning from MIT. 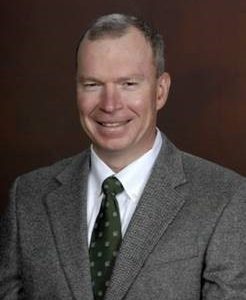 Michael is a licensed CPA, is a Partner at Murphy, Powers & Wilson, Certified Public Accountants, P.C. in Hampton, New Hampshire. He has been in public practice for 38 years with his own firm. Michael is a graduate of UNH, with a Master’s in taxation from Bentley College. His specialty areas include tax preparation and audit review-compilation services. He is Treasurer/Past President of The Joe Yukica N.H. Chapter of the National Football Foundation, John Clark Officials Award recipient 2015, Trustee of the City of Dover Trust Funds, and Treasurer of the Joan G. Lovering Health Center, New Hampshire SPCA – Stratham, and Hospice Help Foundation. 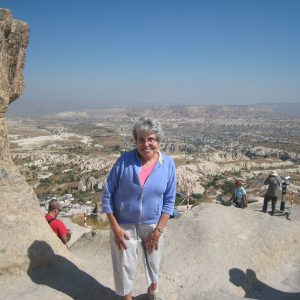 Sunny is a graduate of Colby College. She is a retiree of Verizon where she was trained as a programmer and retired as HR Director of the IT department (then NYNEX). A Board member of Easterseals Massachusetts since 1983, she served two terms as Board Chair, chaired many committees, and is currently an active Lifetime Board Member. Additionally, she served two terms on the National Board of Easterseals and, most recently, was chair of their Emeritus Board during the 100th Anniversary year. Sunny’s world travels have covered five continents, most recently Africa. She currently resides in New London, NH.

Barbara has cultivated her world-view through a life of study and travel. She has traveled throughout the western world, the Americas, the mid-east, Southeast Asia, Asia and Africa. Africa’s varied countries and cultures pull her back and she has been travelling to the continent for the past 30 years. She helped acquire land and design a Community Resource Center for a US based non-profit in Ghana. In addition to her work with RAIN, Barbara supports community work in Kenya and Bostwana. She is also currently serving as the Board Chair of The Nature Conservancy, NH Chapter. Barbara holds a BA in Political Science from Barnard College and a Master’s in Architecture from MIT. 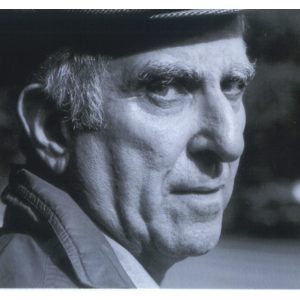 Lou Salome has been member of RAIN’s board for more than a decade. For a substantial part of that time, he was, with Barbara Freeman, RAIN’s co-chair.  Lou is a retired newspaper editor and reporter, and for a decade was a foreign correspondent who reported from Europe, Asia, North and East Africa. He is the author of Violence, Veils and Bloodlines – Reporting from War Zones. His latest book is Thoreau, The Kid and Mr. Lou — Book Notes of a Foreign Correspondent. 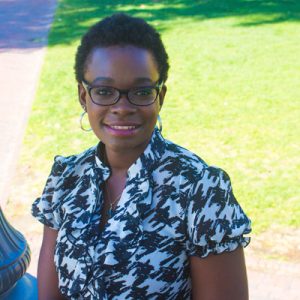 Magbè, a native of Côte d’Ivoire, is a mom-preneur, a speaker, and a coach. She is the founder of MAKOMAS, the MAKOMAS Foundation, and Magbè Savané coaching, which helps African and immigrant women all over the world achieve their dreams of starting a business. The MAKOMAS foundation gives back, focusing on the economic development and sustainable living conditions of the hardworking women farmers that supply MAKOMAS’ ingredient. Magbè also serves as the Senior Director of Global Water Distribution at GivePower. 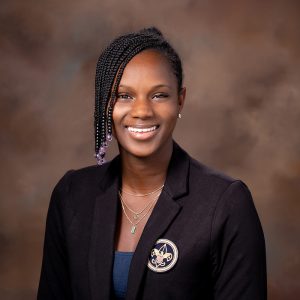 A native West African, Mariama developed a deep passion for charitable work when she was only a teenager. Her experience witnessing economic disparities, extreme poverty, and the lack of education equity in Guinea has given her a deep appreciation for the role nonprofits play in bridging societal gaps widened in part by capitalism. As a first-gen, it took her some time to make peace with pursuing her passion full-time but eventually, she made a pivotal career change and entered the nonprofit field as a Development Manager for the Boy Scouts. She is now a Sr. Manager of Corporate & Community Partnership with Make-A-Wish Massachusetts & Rhode Island. She has over 7 years of fundraising experience and went on to get her Master’s in Nonprofit Management with a concentration in Global Studies at Northeastern University. 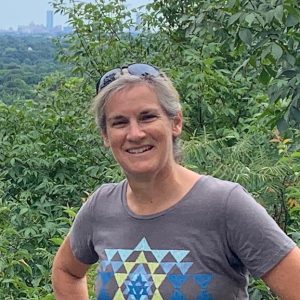 Allison is a Foreign Service Officer with the Department of State currently serving in Montreal, Canada. A native of New England, Allison has traveled to over 100 countries and loves to learn about and experience different cultures. Her prior posts include Guatemala City and Bogota, Colombia. Prior to joining the State Department, she worked extensively in project management in the technology sector and also for various non-profit organizations (including RAIN!).  She graduated from Wellesley College with a degree in French and Anthropology and earned a master’s degree in demographics from Georgetown University.  She is fluent in French and Spanish. She travels the world with her husband and two teenage daughters. 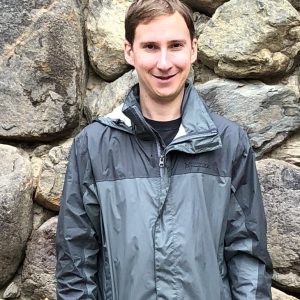 Nick developed an interest in Niger from serving as a Peace Corps Volunteer in Niger from 2008-2010, where he lived in both the capital, Niamey, and Badaguichiri, a town in the Tahoua region. His work there focused on working with community based organizations to develop income generating opportunities and teaching in elementary and middle schools. During that time he traveled extensively around West and North Africa. With New England roots, Nick currently lives in Manchester, NH and works in Concord, NH as an environmental and energy lawyer for a New England-based non-profit. Nick has a B.A. in economics from McGill University in Montreal and a J.D. from the University of Pittsburgh School of Law. 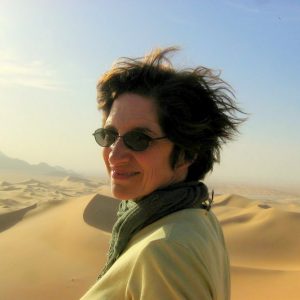 Bess Palmisciano went from West African tourist to partner when she founded RAIN in 2001. Previously an attorney, Bess has spent the last 15 years dividing her time between Niger and the Seacoast area of New Hampshire. She is a member of the NH Advisory Board of the National Global Leadership Coalition and was named by New Hampshire Magazine as one of the state’s “Remarkable Women of the World” for 2011.

Hassana Alidou, PhD
Former Ambassador Extraordinary and Plenipotentiary of the Republic of Niger to the United States and Canada